Back in the good old days, the big metropolitan newspaper was the citizen’s window onto the world. You could pick it up from a young man in a floppy cap for something like 5 cents (oh, the days before inflation).

Except the man with the pocket watch handing over his coins wasn’t the only one paying the bills for the newspaper. The advertisers, for moustache wax or anything else, were the main customer, and this continued, sometimes through scandal, until recently.

What has replaced it has been subscriptions, with many media now getting the majority of their funding through readers rather than ads. This week I had the chance to speak to Grzegorz Piechota, a researcher who gave a presentation at a recent conference for European media about what has become his calling card, increasing subscriptions.

One of the main points for Piechota, who works for the International News Media Association, is that the “customer” of the business side of journalism has changed to focus readers, which involves not just receiving their money, but providing them with what they need.

“Consumers *can* fund journalism. Because the consumer is the payer you have real clarity on who is you’re main customer and whose needs you are studying,” he said. 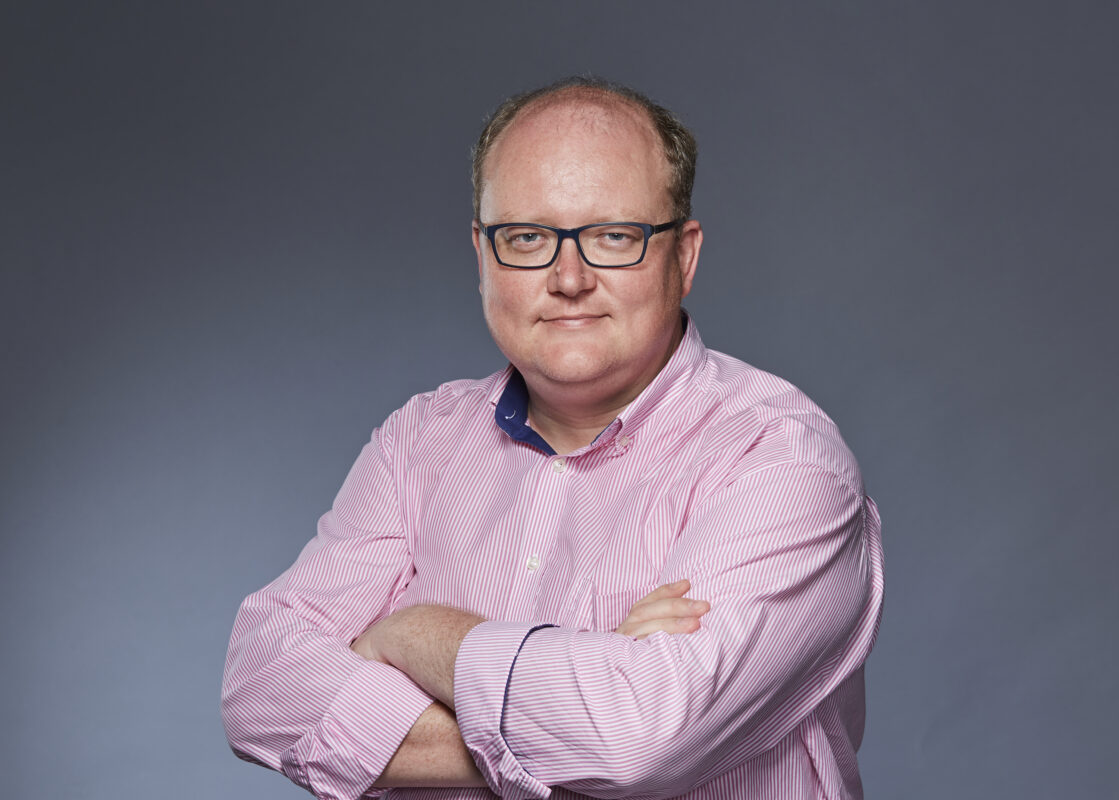 “This is the main customer, so you need to have insight about them and shape the product for them.”

So as we leave advertising behind, how do you shape what news is going to be five years from now, making sure that it can still provide people the coverage of their communities they need? Readers, while more stable than advertising, are also tricky in that every single person has their own different wants from news. The same person has also different desires at different times, as former BBC World Service editor Dmitry Shishkin in his user needs model.

So how do you make something at the speed of the internet worthwhile to all sorts of people at the same time? Part of the way that Piechota sees things evolving is that media companies will use their underlying technological capabilities as the core of what they develop and use it to provide many things to many people.

“Increasingly media will be thinking that news data and the tech stack are the backbone of our digital business, and we will deal with different business models, like subscription, like e-commerce like advertising, all on top of this tech stack,“ he said.

It reminds me in some ways of what has been written about the car industry and the battle underway between upstarts like Tesla and old stalwarts like GM. A focus on the tech that underlies what you are making can make you more flexible and adaptable, as this recent piece on Tesla’s focus on software delves into.

If media companies are not afraid of data about both their work and its readers, then they can make different products to make sure that every person’s subscription is the right fit for them. Your subscription of the future may send you the sort of articles that meet your interests while also making sure that you see certain essential information about your community, whether that be about democracy, officials’ health recommendations or something else. The data that media can use to make a better product can span to all sorts of  categories (such as perhaps the Overtone-ranked quality of a piece) and will be different from those that have previously been used by the “duopoly” of Facebook and Google, who have their own incentives and a more extractive relationship with the readers, in part because they are based on advertising.

The remaining pillar of how media operates then is the actual editorial work of deciding what to cover. Editors are still indispensable in making sure that all the readers, now the main customers, are getting what they need. They need to more than anything know who their community is and decide what exactly they are going to offer. Piechota wonders about whether some newspapers will try to be “everything to everybody” or whether others will specialize in sub-genres like breaking news, explainers or sports.

One open question is whether some offerings news and journalism, which have been melted into the big pool of “content,” online, may be able to make the most of tech and data to sort through that big miss of internet for communities that trust them. It gets back to the local newspaper that was the window to the world. Piechota points out that a large number of news subscriptions, such as at The New York Times, are packaged together with things like recipes and product reviews, that the reader trusts more than what they can find out in the wild.

“These things have been unbundled by consumers in the past, but now they are rebundling them again … The search costs are much higher and they seem to be readier, now more than ever, to pay extra so that somebody can curate it all again for them,” Piechota says.

It is now of course a much faster world than the one of newsboys handing out papers on street corners, but media still may be able to provide something “extra, extra.”